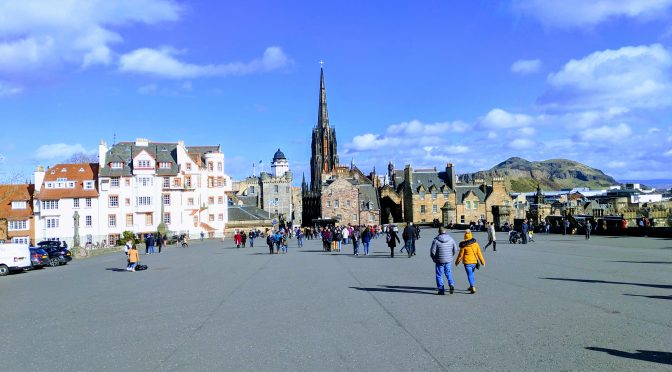 I have always found it tragic to hear of those who have gone off to war and, having endured the inevitable gruelling toll, return to find little support or understanding. There are numerous examples of this in recent history, with the Vietnam War being a particularly pertinent one. Without entering into the debate of whether this war, or any other, is justified I can’t help but feel a huge sadness for those who gave so much to do what they felt was right, and were then left to deal with the consequences on their own.

Now don’t worry – I’m not making a direct comparison between missionaries and military veterans! But in a very vague sense some similarities can be drawn. Both leave the familiarity and comfort of their surroundings to pursue a cause they believe in, immerse themselves in unfamiliar cultures and situations (good and bad alike) and eventually return to their homes where they will likely struggle to find others who can relate to their experiences. We have been given fair warning that, through no fault of their own, many of the people we know will find it hard to put themselves in our position.

I suspect every venture into missions will have its own unique challenges. Ours has involved some incredibly rewarding times of growth and blessing. There have also been sustained periods of exhausting persistence where we have kept going on little more than faith in God’s words to us. It is the latter that we envisioned ourselves having to process alone on our return, as we have mostly done along the way. Perhaps this was a result of feeling we had little support around us in Canberra, and that our expectations were gradually eroded as time went on.

How much of a joyful relief it has been, then, to find that God had been paving a way for us all along. In hindsight I feel apologetic for underestimating His faithfulness, as He has laid the framework for meetings, ‘chance’ conversations and practical assistance to carry us through this transition. Instead of finding ourselves unsupported and vulnerable we feel utterly loved by people who have put themselves out to care for us, by family who have welcomed us back with open arms, by friends who have reminded us of the value of good social support and a church that demonstrates healthy community living. Most importantly, we have felt listened to and understood where it matters.

I am very pleased to report that we have settled well into Edinburgh and, although the prospect of discussing long-term plans feels rather alien, we look forward to what lies ahead. We have a home that we enjoy and I (Alastair) have just begun a job in mobile app development, as hoped, much sooner than we had anticipated. It is not so much the material elements of these things that bring us joy, but the knowledge that God has given so generously out of his love and grace, and cares enough for each of us individually to tailor His gifts to suit our needs and heartfelt desires.

There is no regret on our parts for having walked this path for the last four years. We have received more than enough confirmation that it was within His will for us to do so, and we know that we are the better off for it, even if some lessons have come at a price. And although, for the foreseeable future at least, we will be returning to a more conventional life of earning wages and paying bills, we do so from a completely different perspective than before. One that knows, rather than hopes, that God has it all in hand. One which recognises that when He calls, both in the small and large matters of life, we can do no better than to respond willingly. And one that is so much more aware of our own limitations but revels in the fact that God can do all things.

So this signals the last entry in our blog, at least on a routine basis. Time will tell what our future involvement in missions will look like, and we continue to regularly lay that before God. If we are heading out on a project, deployment or other venture we will be sure to write a post about it – we value your support too much not to!