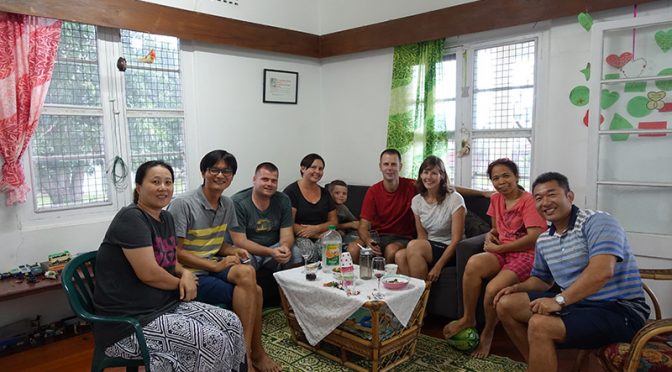 G’day mate! We are writing from the chilly city of Canberra! On Tuesday 13th September we landed in Australia and briefly explored the sights of Sydney before making our way here, the location of our new adventure with RescueNet.

After Samoa we returned to Fiji with the intention of completing all of the duties and projects that we felt important before our departure for Australia. And so for 2 months we wrote a medical paper, planned future outreaches, managed the accounts, hosted visiting teams, repaired broken equipment, organised medical supplies, wrote guidelines for ethics, computer systems and finances, and various other random tasks. It’s just a part of life in a small organisation that there are many duties but a limited number of people to fulfil them, and so often square pegs go in round holes. At times we would be frustrated at the need to meet responsibilities that we don’t feel equipped for, at other times it would be very satisfying to see the fruits of our labour. But either way we just wanted to make sure that when we moved on we wouldn’t be leaving behind any loose ends.