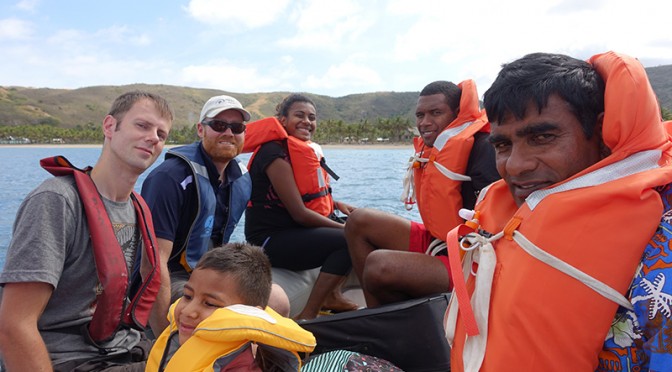 The Discipleship Training School was an answer to an unspoken prayer. Dani and I had talked before about wanting to take time out from our ‘regular’ lives to concentrate on learning more about God, biblically and practically. So when the Marine Reach Fiji staff announced that they intended to run a school in 2015 (and subtly suggested we could be students) it wasn’t for some time that I realised God was giving us what we had been hoping for in our hearts – an opportunity to focus on Him without distraction in order to know Him better and understand His plan for our lives.

And so we embarked on four and a half months of teaching and practice that is geared to educate, probe, release and challenge us. As we’ve written about previously it was a bit of manic start, straight off the back of an outreach and the disaster relief trip to Vanuatu. We were plunged into an environment where we were constantly surrounded by 10 adults and 7 children, with another 15 regulars dropping in on a daily basis. As a newly married couple from the UK we’re just not used to that level of activity! So there was a period of adjustment, but gradually we came to value the people around us rather than see them as an infringement on our personal space. Before long there was a strong feeling of unity amongst the students, staff and their families as we sought to engage with the teaching.

END_OF_DOCUMENT_TOKEN_TO_BE_REPLACED 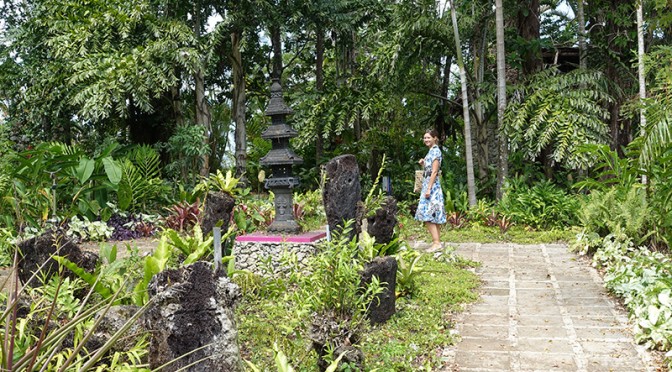 Since finishing our DTS we’ve slowly eased our way back into life as staff on the Marine Reach Fiji base. We also spent a week in Vanuatu in order to renew our visas. Port Vila looked very different without the presence of the military and all the UN agencies! It was so encouraging to see the markets brimming with fruit and veg and buildings restored. Even the landscape from above looks green and healthy again. All in all it was lovely to have a week of doing very little after the intensity of the last 6 months.

END_OF_DOCUMENT_TOKEN_TO_BE_REPLACED 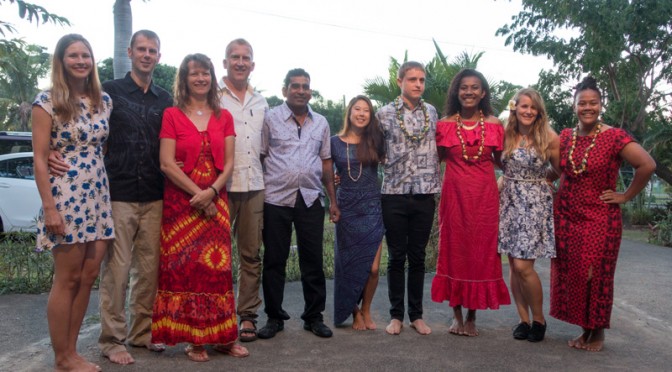 Once the necessary repairs were completed the ship sailed on to Lautoka, its original intended destination in Fiji. The cancellation of the Samoa trip left us with another week unscheduled, so we quickly re-grouped and prayed for guidance on how to spend this time. We felt that we should be involved where the majority of Fijians live – in the rural villages – and we already knew that Marine Reach Fiji were planning to do their next medical outreach in the North-East area of the island. This is often overlooked and has poor health service provision as people often have to travel all of the way back to Lautoka for anything more than basic care.